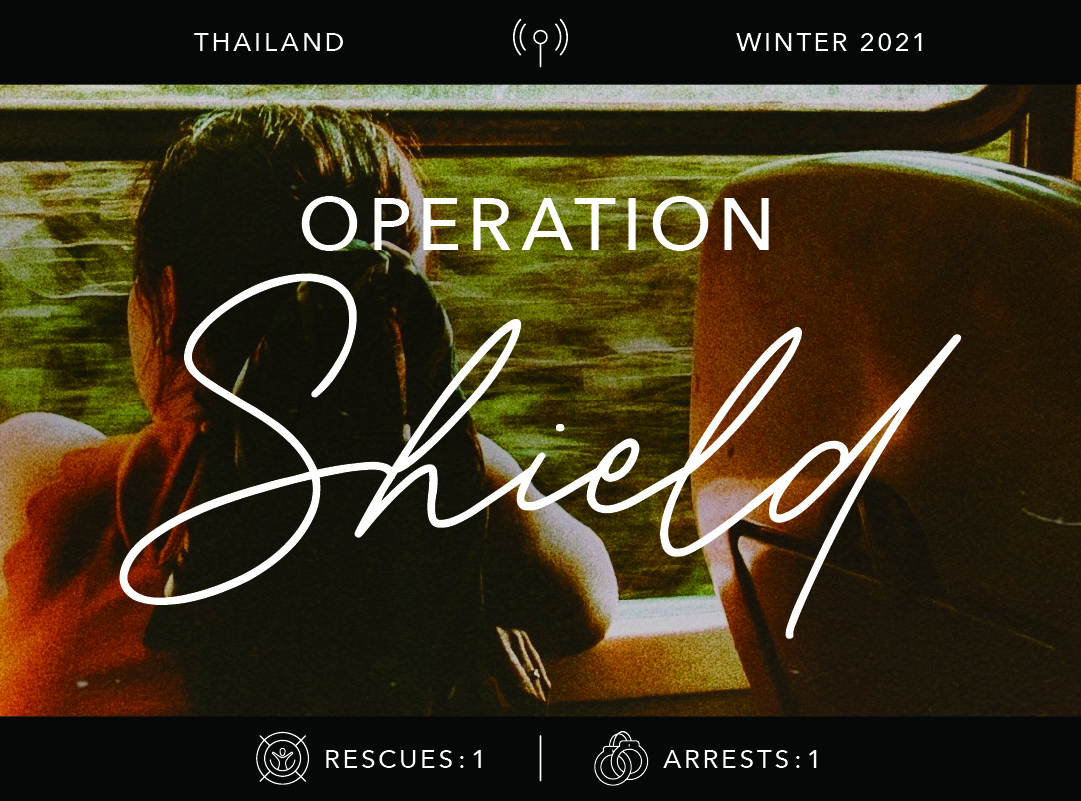 Jerin* is a child at just seventeen.

She is awkwardly draped in an oversized white jacket, a jacket that was likely loaned to her by the social worker standing off to the side. It was an offer of modesty. It covers the short, form-fitting sequin dress she had been made to wear this night and all the other nights she serviced customers at the hotel.

But tonight Jerin is free.

National operatives of The Exodus Road spotted sales of underage girls on Twitter.

They began investigations, communicated with the trafficker, set a price, and delivered a solid case to the police. They worked with law enforcement and brokered the 1,800 baht (about $60) for her sale.

On the night of the mission, Jerin arrived alone. Police and social workers descended on the hotel room. This child would not be sold tonight.

Jerin then bravely began to answer questions. Though the trafficker had not come to collect the payment as planned, this child survivor provided the police with enough information to help them track the older woman down.

Ten days after her rescue, Jerin’s trafficker was found, arrested, and has now been charged with human trafficking.

Because of our Search + Rescue supporters, national operatives, and police partners, Jerin will no longer face nights in a hotel. Her price will no longer be bartered on a social media thread.

This survivor, who so courageously helped police locate her trafficker, has found some justice of her own.

*Names, images, and some details are representational. 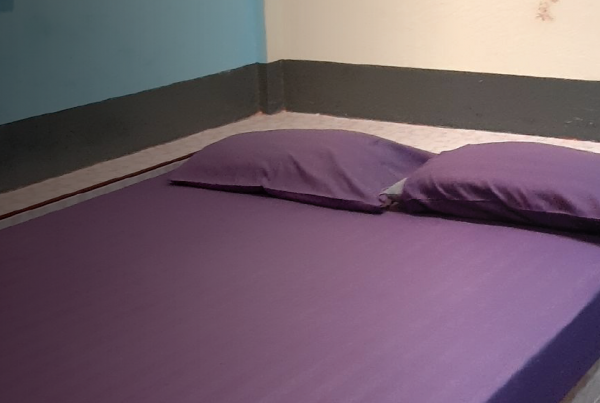 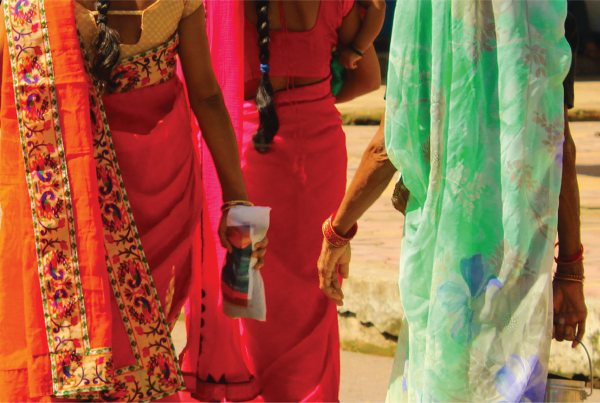 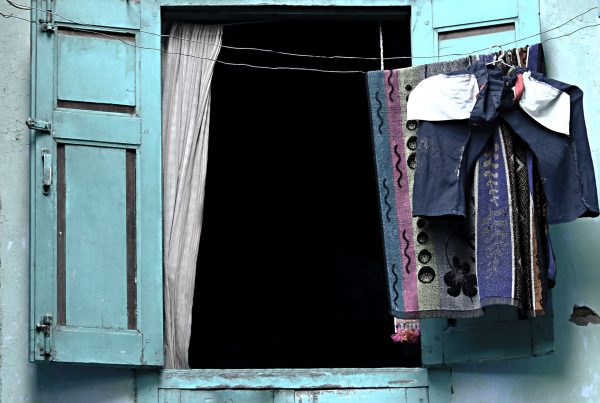